I had three flights home from Mykonos, Greece all in one day. It was a long day, but it only cost 30,000 United Airlines’ Mileage Plus Miles plus approximately $100 in taxes. Yes, I flew in coach. The first two flights were on Germanwings, a Lufthansa carrier, and the third was on United Airlines. What motivated me to accept this routing, was that the Germanwings flight flew directly from Mykonos to Cologne, without the need to position to and/or change flights in Athens.

The first two flights were on A319s – from Mykonos (JMK) to Cologne (CGN), and Cologne (CGN) to London Heathrow (LHR).  We thought the timing would be good and we’d have 3 hours to hang out at Heathrow, but that was not to be the case, as we had an annoying 2 hour delay in Cologne when there was some sort of a luggage mishap and the airline pulled all of the checked suitcases out of the plane and went through the luggage one item at a time. (thankfully, we did not check our luggage!)

The United Airlines flight, from LHR to Newark (EWR) actually wasn’t terrible. The food was edible and the entertainment system worked (I watched Whiskey Tango Foxtrot, which I liked, and Lobster, which was extremely weird and disturbing).

As the plane was heading to the runway, I noticed this British Airways Concorde Jet! We were first served this snack, and I was very happy that the wine and beer were complimentary. Dinner is apparently no longer a choice of beef or chicken, but instead a choice of vegetarian, vegan or chicken. I chose the chicken and it was pretty good. If anything, the food on the flight was a bit heavy on the starches. For dessert, we had toffee ice cream sundaes! Yum! Before landing we were served one of those typical melted cheese and turkey bread things with an emphasis on the bread. I only had a bite or two.

Landing at Newark,  we were treated to a spectacular sunset. Although I was not seated in business class, the flight attendant was kind enough to give me an amenity kit from business class, so I could share it on the blog and give one away.

This amenity kit is a special Olympics special limited edition kit – as United is a sponsor of Team USA. According to United’s website:

The metal kit designed to look like an aircraft fuselage: The contents are pretty neat. The eye mask says TEAM USA and is a special design: And here are the socks: Toiletries by Cowshed (I admit I had not heard of Cowshed previously, but apparently it is a well-known toiletry company). The kit contains the other usual assortment of items – a comb, a toothbrush and toothpaste, etc.

I have one of these Team USA Collectors’ Edition amenity kits to giveaway.

To enter, please comment below about your favorite amenity or amenity kit from a flight.

For additional entries, you may:

You may enter in each of these ways, once per day. This contest will end Saturday, July 16th at 9 p.m. EST, and a winner will be chosen at random.  Only USA entrants please. 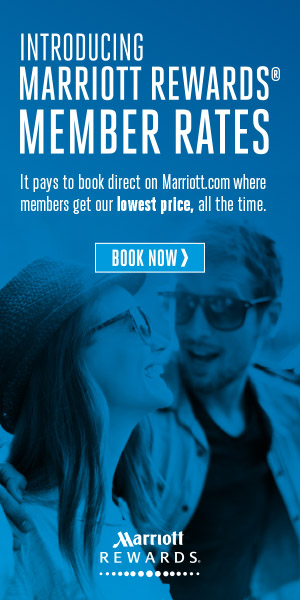